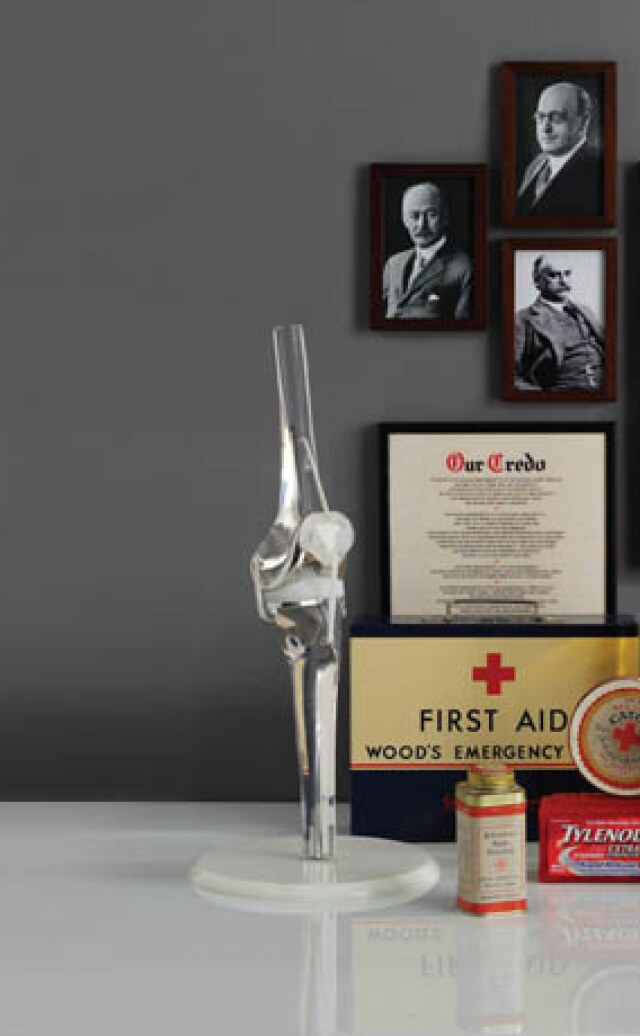 Since the beginning, more than 130 years ago, we aim to keep people well at every age and every stage of life.

Johnson & Johnson was founded over 130 years ago. Since then, we have been developing new ideas and products that have transformed human health and well-being. Every invention, every product and every breakthrough has been powered by generations of employees who are inspired make a difference. Their motivation is simply to improve peoples' lives.