As part of the «Cycling for health equity» initiative, employees of Johnson & Johnson in Switzerland, along with their families and friends, have cycled a total of nearly 470,000 km. In doing so, they have virtually cycled around the world eleven times. The initiative consisted of various training sessions, including those with former Swiss cycling star Fabian Cancellara, one of the most successful cycling stars of the 21st century and multiple world champion, and culminated in a final social ride. In this «Star Ride» Johnson & Johnson employees and their entourage cycled from all Swiss sites to our Johnson & Johnson Campus in Zug. There they were able to enjoy an Afro-Festival with various Afro-food and market stalls and entertainment. A total of more than 450 people participated in the various events.

The 470’000 km cycled, will be converted into money for donation and sponsorship impacting afro-descendant Health, Economic environment, and Culture within Switzerland.

«Cycling for health equity» is an initiative of the «African Ancestry Leadership Council», or AALC, an Employee Resource Group of Johnson & Johnson. Its goal is to facilitate access to quality career opportunities for employees of African descent for their professional development at all levels within Johnson & Johnson and to create an environment where talent of diverse ethnicities is attracted and can flourish.

AALC created a bridge to DEI through sports, and throughout the year created the space for many employees to have meaningful discussions through their “conscious action series” raising awareness about topics such as unconscious bias towards Afro-descendants and allyship amongst others, which resulted in a large pool of advocates and allies across Switzerland. 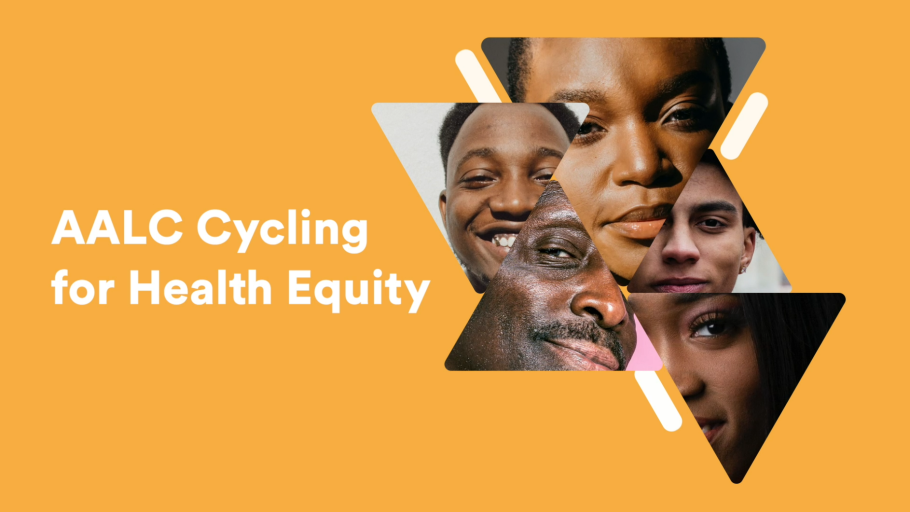