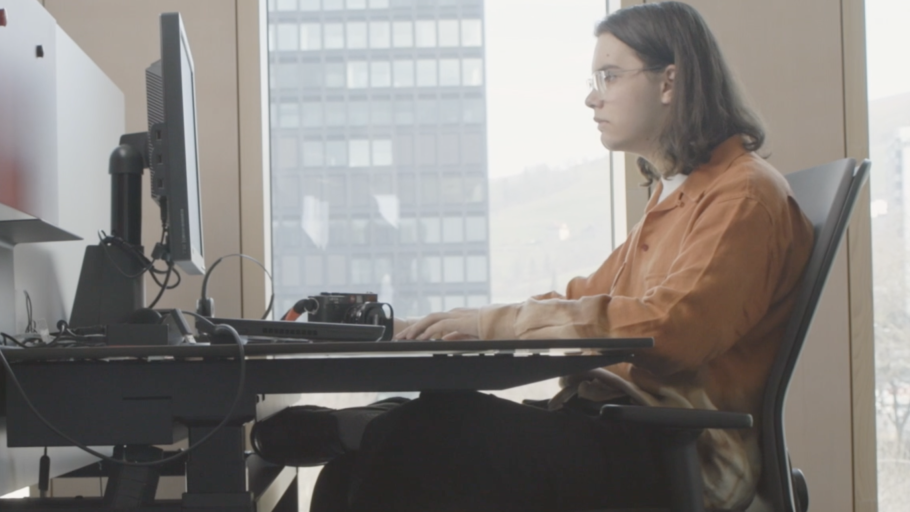 elix Hofherr has many different roles that make him the person he is today. He is a vivid photographer, a dedicated student, and a committed scout lead. All he continues to learn and experience from these roles, he uses in his work as a Mediamatician Apprentice.

Since joining Johnson & Johnson as an apprentice, Felix has held a variety of roles in several departments, including IT, Marketing and Communications. We invite you to watch Felix’s journey so far and hear him talk about the growth he has experienced during his apprenticeship.

Apprenticeships are just one of the routes we offer to launch a rewarding and successful career and how we nurture early talents.

According to Felix, the culture at Johnson & Johnson has helped him develop, not only professionally but also personally. He has learnt a lot about working in the professional world, the Johnson & Johnson culture and what it means to take responsibility since beginning his apprenticeship at the age of 16. The confidence he has developed over the years has made it easier for him to present in front of others, something he joined the company wanting to learn and master. 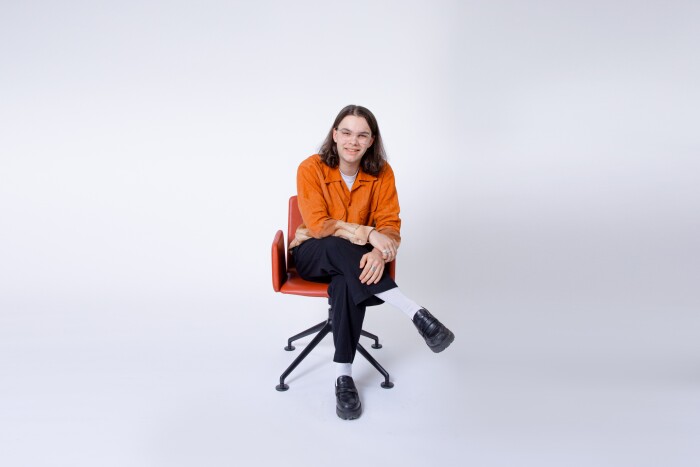 One of his most significant achievements and greatest moments was creating and successfully launching the Swiss intranet portal. Felix and another apprentice managed the entire project end-to-end. As you might presume, such a task carried a lot of responsibility for a second-year apprentice, but they did a fantastic job. It is opportunities like these that have helped Felix identify his strengths, learn a lot about himself, and make him proud to work for Johnson & Johnson.

Felix also remarks strongly that everyone at all levels is approachable. Interacting with senior leaders and international teams has allowed him to learn from different cultures and diverse backgrounds. This is something Felix finds rewarding. He also appreciates the fact that he can contribute to important conversations and share his opinion during discussions.

Johnson & Johnson strives to create a workplace where everyone can be the best version of themselves, so, an open and inclusive environment is vital.

In his free time, Felix is a passionate photographer. The skills he continues to acquire as a photographer contribute to his success as an apprentice and student. Photography is an important part of Felix’s life, and he particularly enjoys the slow and deliberate process analogue photography entails. Working in a dark room feels therapeutic and relaxing. Being able to utilize his creativity, he says, helps him see the overlap between his hobby and the roles he has had so far at Johnson & Johnson.

At Johnson & Johnson we strive for a culture where all people and perspectives are valued, creating a greater quality of life for everyone. Felix’s story shows one way we do this on a daily basis.

At Johnson & Johnson, it's more than just work.

Be part of the journey and explore open positions 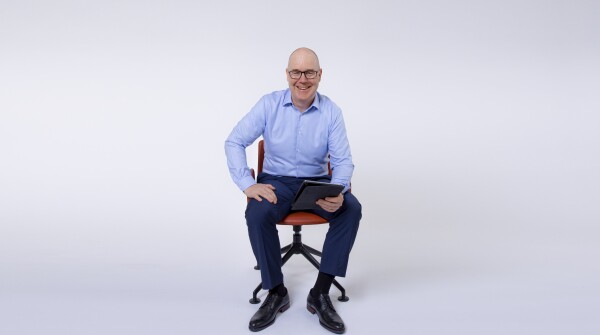 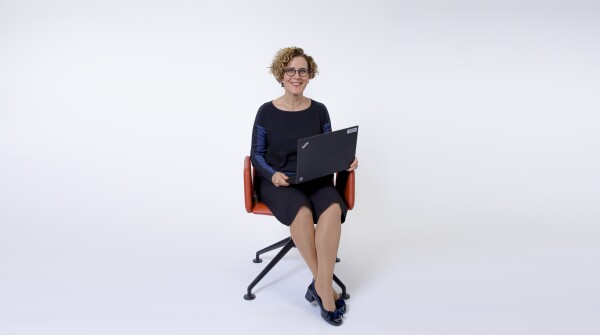 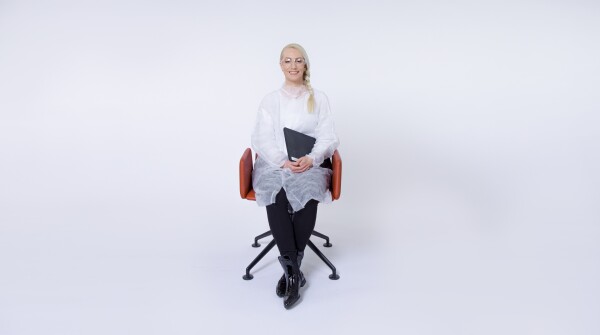 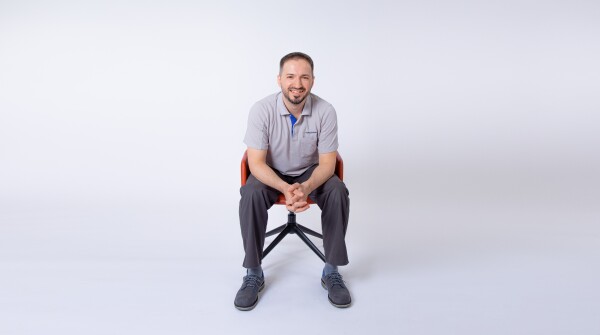 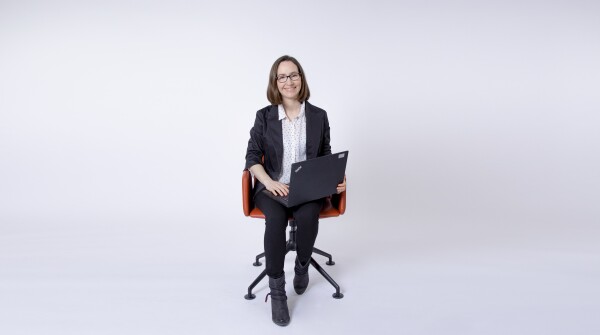